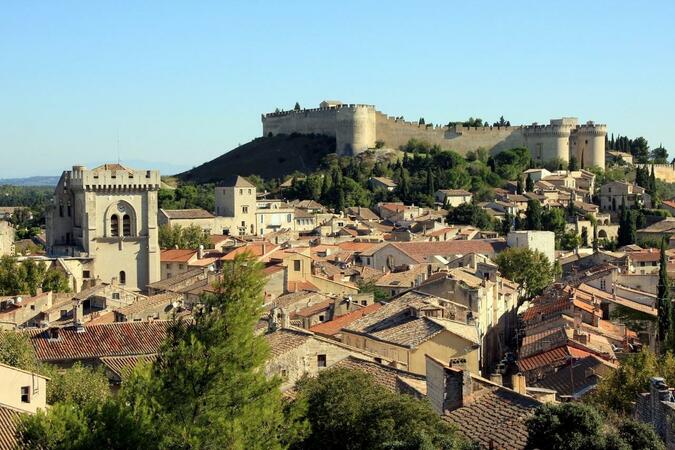 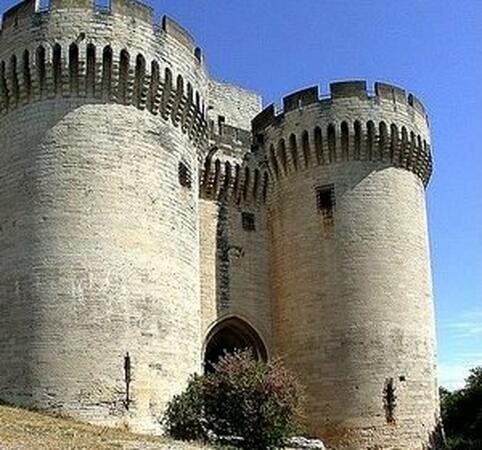 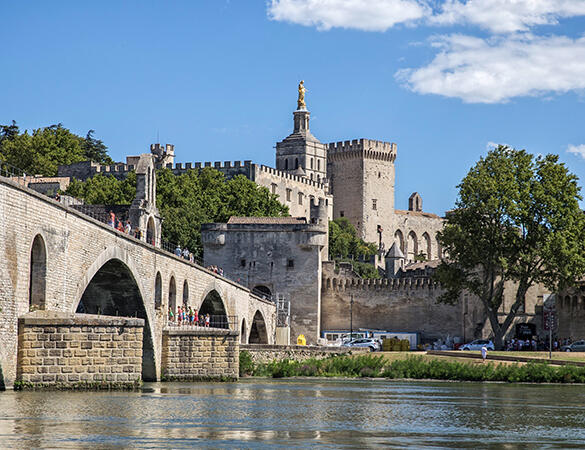 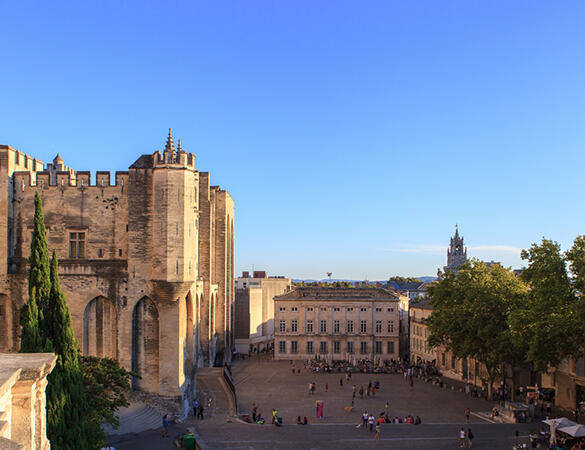 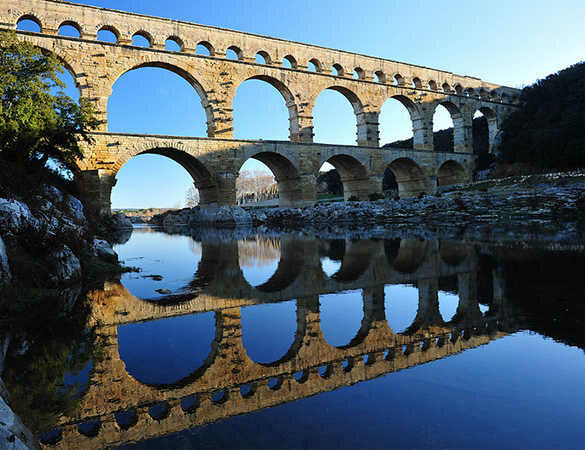 In the garden, a 6-7 meters wall from the 14th century, was the closing wall of a Cardinal's Livrée. The word Livrée comes from the Latin church LIBERATA which designates a house rented to members of the papal court, on the move. This custom exists in Italy from the 12th century.

The use of this word in Villeneuve comes up, only from the 15th century to designate the residence of a cardinal. It is an anachronism, because these 11 Villeneuvois Palaces were built in the 14th century, after the purchase of the plots.

Once through the gate, take the rue Camp de Bataille which bears this name since a medieval tournament. The most important monument is the Chartreuse du Val de Bénédiction, you should plan a one to two hours visit. It is the spiritual counterpart of the Palais des Papes.

The Collegiate Church of Notre Dame is also very interesting. Originally it was the chapel of the Livrée of Cardinal Arnaud de Via.

Villeneuve Saint André was a border town, there remains the Fort Royal Saint André and the Philippe le Bel tower at the outlet of the Pont Saint Bénezet called Pont d'Avignon.

We advise you to go on foot to visit Avignon. We are only 3 km, or half an hour, through the Collegiate Church and the Philippe le Bel tower.

Besides the Palais des Papes and the Pont Saint Bénezet, don't forget the Petit Palais museum, where an exceptional collection of medieval paintings is on display.

If you want to go back in time, you must visit the Antique Theater of Orange, the Arènes de Nîmes, the Maison Carrée, the Tour Magne, the Pont du Gard, Jules's Mausoleum in Saint Rémy de Provence, the Antique Museum of Arles...

In short, you'll have no time to get bored during your stay, and we will be at your disposal to refer!